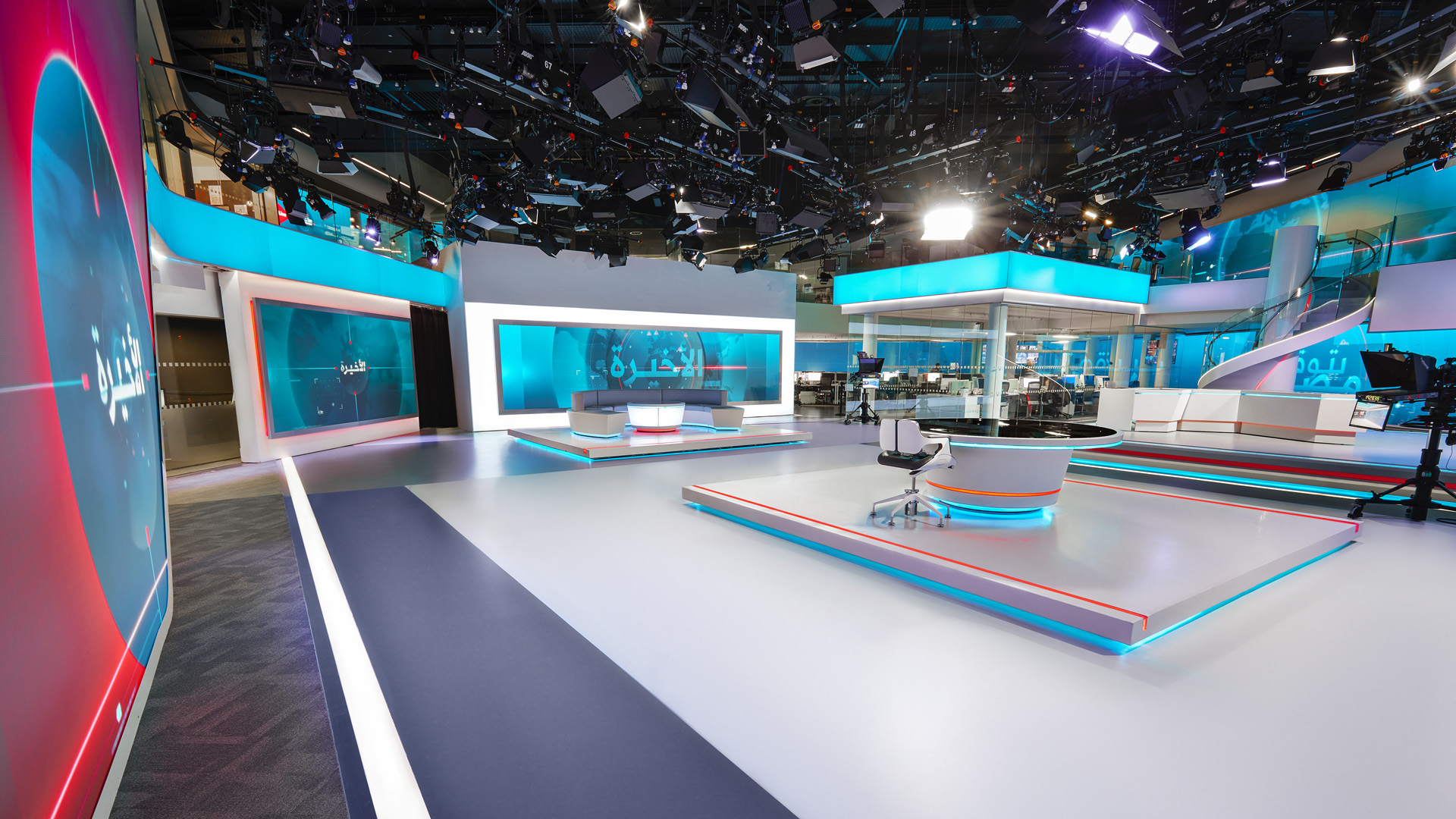 London, UK, August 3rd, 2021 -  ATG Danmon announces the completion of a large-scale upgrade to the news production and editing facilities at the London headquarters of Alaraby Television. Based in Park Royal, Alaraby broadcasts via satellite to viewers throughout the Middle East, North Africa and Europe, as well as globally via cable and online.

"News and documentary programmes form a core part of our output," comments Ali Husseini, director of broadcast operations & visuals at Alaraby. "Key objectives were to advance our news reporting, ingest, production and playout systems to latest-generation workflow, allowing staff at our headquarters and around the world to operate with maximum efficiency and creativity as a unified team. Our legacy infrastructure remained active until the new system was fully commissioned so that editors and their production colleagues could transition as easily as possible." 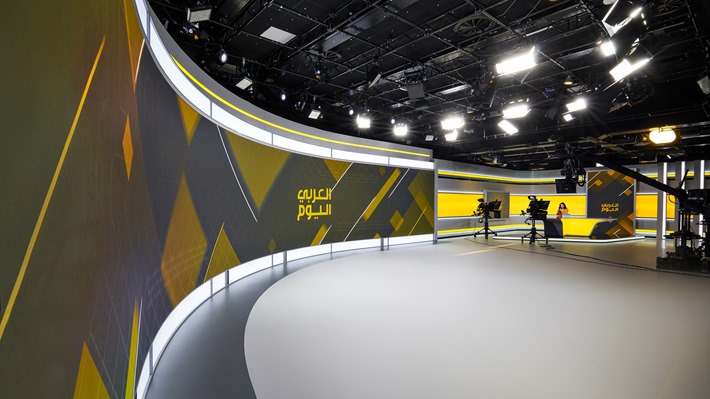 ATG Danmon worked across the production control gallery and master control room, providing cabling, racks and interfaces where necessary. A new data centre was equipped which could be operated alongside the channel's existing data centre during the transition to the new system. This included designing and integrating KVM control interfaces allowing newsroom and edit suite operators to switch between the legacy and latest-generation systems.

"As is normal on projects of this kind, we partnered closely with Alaraby's management team and studio staff to ensure that full broadcast continuity was maintained throughout the entire process of upgrading," adds ATG Danmon managing director Russell Peirson-Hagger. "Programme rehearsal, live presentation, post production and playout all proceeded as normal throughout the upgrade. Much of the installation work was performed at night so that studio operation could proceed without disturbance. Precautions were also taken to ensure Covid-19 safeguarding."

Part of the Fadaat Media network, Alaraby Television (www.alaraby.com) launched in January 2015. It broadcasts a variety of programmes and news shows in Arabic, focusing on news, politics  and culture. Based at headquarters in London, the channel has regional centres in Beirut, Doha and Tunis, in addition to offices in Algeria, Iraq, Jordan, Libya, Pakistan, Palestine (Ramallah and Gaza and Jerusalem), Russia, the United States and Yemen. These and other offices are supported by more than 60 correspondents around the world. Alaraby programmes are supplemented by an online web service including on-demand video. Alaraby Television broadcasts can be viewed via satellite and via various regional service providers. Live broadcasts can also be seen via the Alaraby website or using smartphone applications.