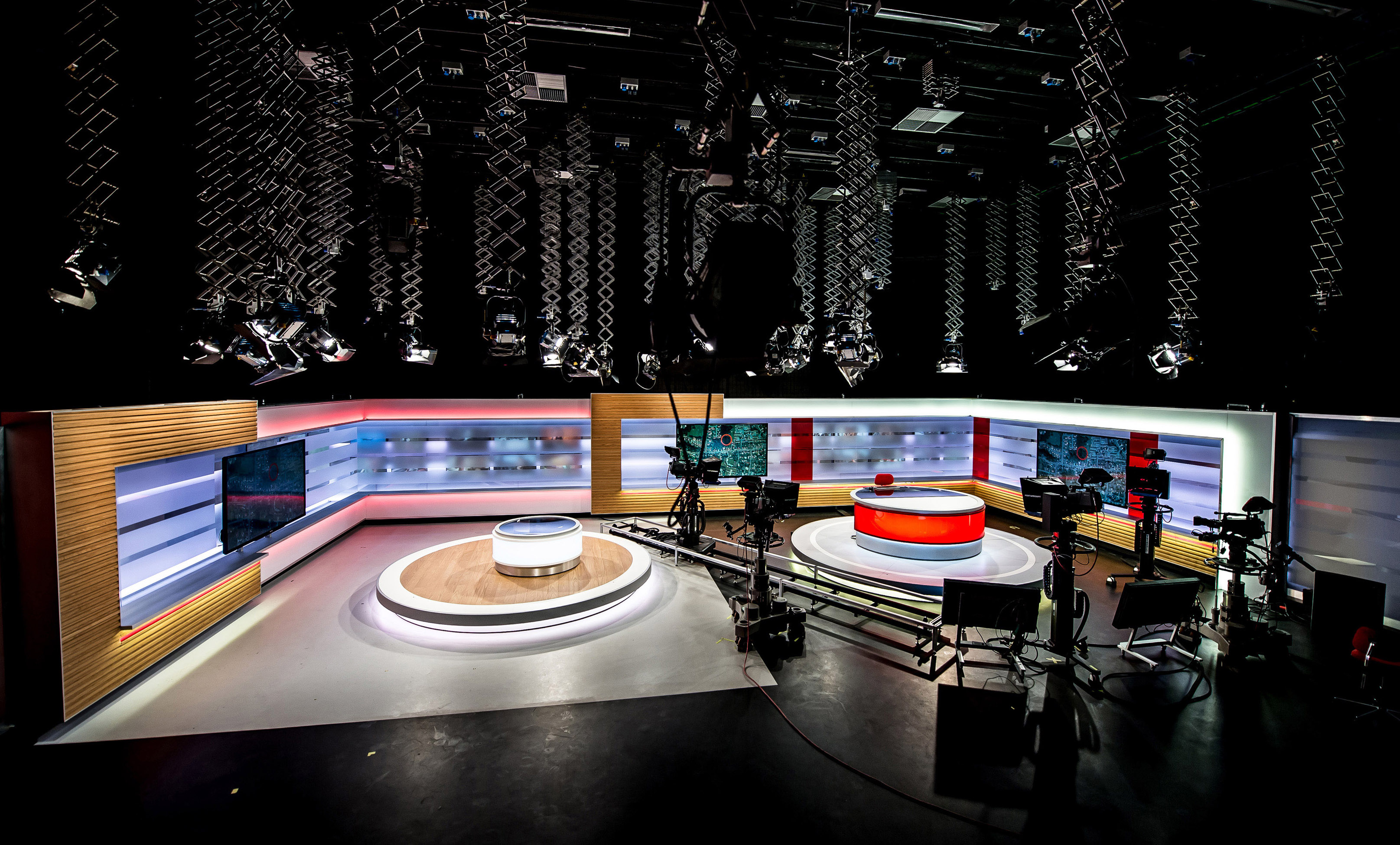 Danmon Systems Group, one of the world's most experienced providers of broadcast systems design and integration services, announces the completion of a major turnkey project for Danish public service broadcaster TV2 FYN-DENMARK. The project centred on the delivery, installation and commissioning of a complete high-definition facility upgrade at TV2 FYN-DENMARK's studios in Odense, central Denmark. One of eight TV2 stations, TV2 FYN-DENMARK produces news and supporting programmes reflecting life in the island of Funen.

"Danmon Systems Group was the logical partner for this project," comments TV2 FYN-DENMARK technical manager Ken Petersen. "Practically all television viewers in Europe now possess HD-capable displays so the time had clearly arrived for us to transmit in 1080i. Initiating an upgrade to HD was also a good way for the station to celebrate its 25th anniversary."

"This is the latest in a substantial number of broadcast facilities we have upgraded from standard-definition to high-definition," adds Danmon Systems Group deputy managing director Peter Thomsen. "An important element of the project was that every aspect had to be accomplished while TV2 FYN-DENMARK was on air. We achieved this by working in close partnership with the channel's staff, including day to day co-ordination to ensure complete continuity of normal transmission. We additionally provided on-air support in the post-handover phase during which we also checked and tidied older parts of the channel's engineering infrastructure." 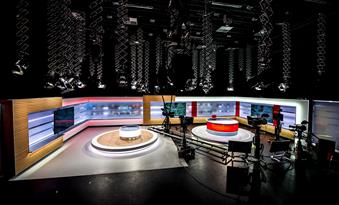 Danmon Systems Group (www.danmonsystems.com) is one of the world's most experienced providers of systems integration support to television and radio broadcasters, postproduction houses and professional audio studios, as well as the corporate, academic and government sectors. Danmon's fields of activity include every aspect of broadcast and electronic media technology, from consultancy to production and postproduction, transmission and archiving, encompassing video, audio, graphics, streaming, audio visual and multimedia applications.